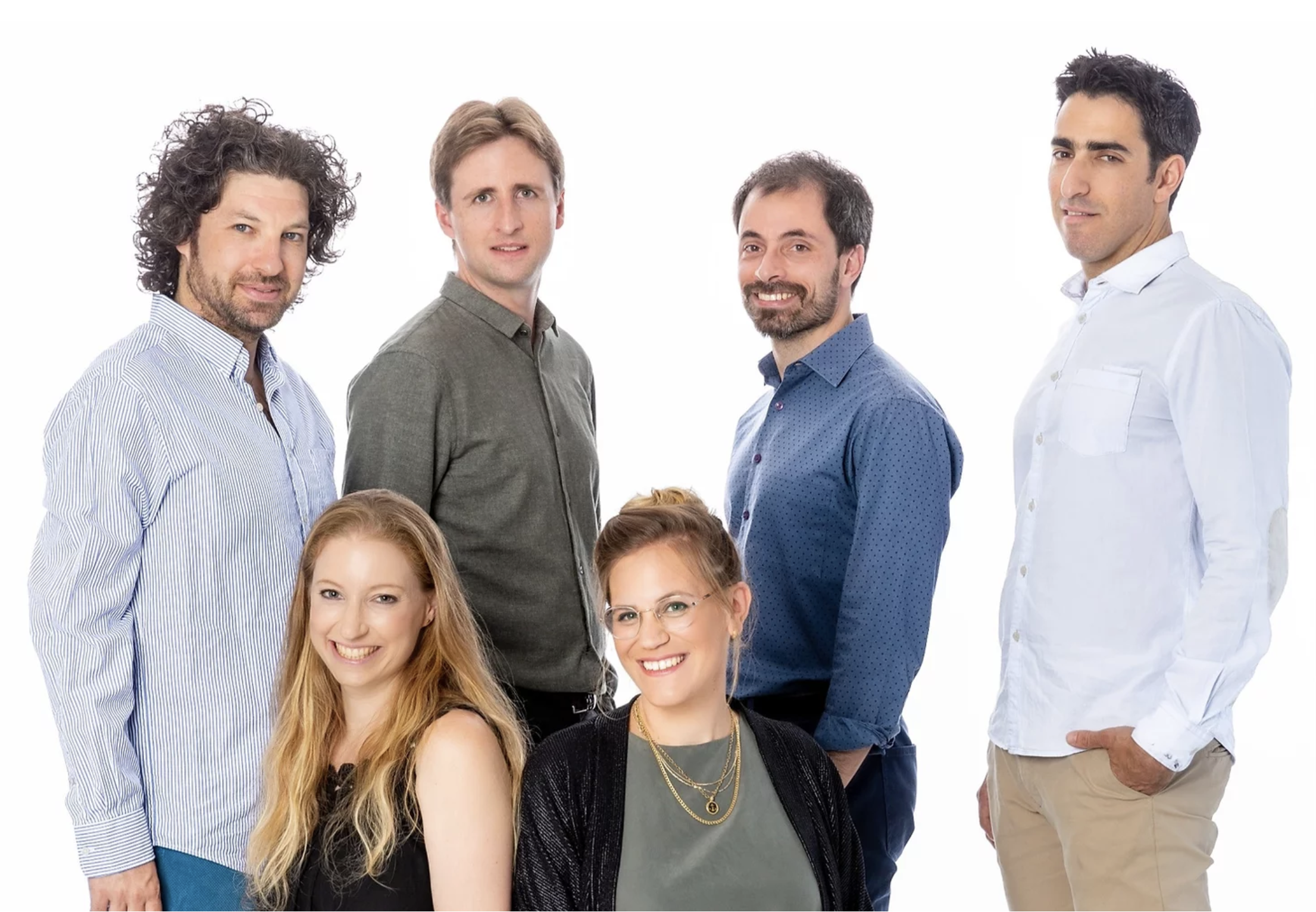 “In Sincere Friendship and Admiration”